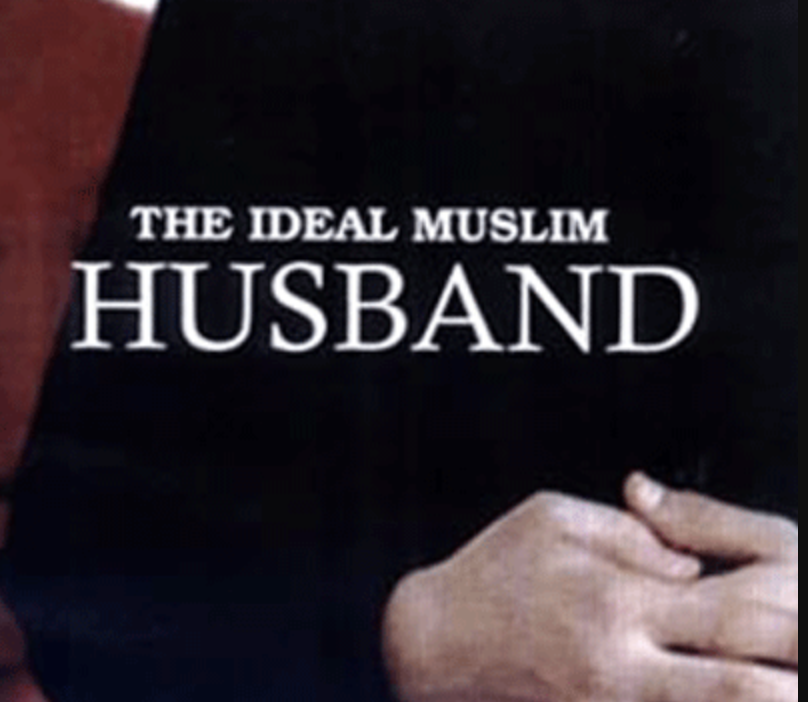 Marriage belongs to Religion and Prophet Mohammed ﷺ Sunnah; peace and blessings be upon him. Only a Man of Islamic principles can become the right choice for someone to marry because if he is a man of right principles, he knows his duties, which for his questionable, and he has to answer before ALLAH ALMIGHTY.

As Muslims, we must base our decision on the ideal Muslim husbands on Allah’s advice and Prophet Muhammad

ﷺ example, and not on the TV norm, or on the society of our birth or our own materialistic minds. Only a man of Islamic Principles can give his Wife that rights which are given to women by Islam only a man Of Islamic principles can fulfill his duty as a husband, father, son, brother or any other role of his life because he thinks himself as a supporter, caretaker, and a protector for his family and only a man with Islamic principles can stand before any calamities of life to protect and support his Wife, his family and his relatives there are many roles in a man’s life, and only the one who has belief in Islamic Principles can fulfill there are some of the roles of man’s life which only be fulfilled when he has Islamic principles in his life.

As a Muslim Husband, he knows his Wife’s rights:

Only a Muslim with Islamic Principles understand that marrying a woman is not the hiring of a maid, but a partner and companion with whom you may stay for the rest of your lives it’s a selection of a partner not a servant. Man have to look after her needs. He understands that Man is not his Wife’s owner, and even a female has certain rights over her husband. A man who have Islamic Values only he can love his family and he is mindful that a woman is indeed a person. She still has heart, feelings, independence and life’s wishes and freedoms. Man and woman are the two fundamental pillars of a family, but since men are endowed with unique attributes in the order of nature, they are called protectors over their family, and their moral strength is more excellent than women’s. Therefore the obligation of men to support their families becomes higher and more complicated. It’s the man who can help and ready his family through his experience so that he can render the house in heaven, so his Wife acts like an angel.

As a Muslim Husband, he always is loving towards her Wife because her nature is so eager for love:

A woman nature remains a welcoming center and a genuinely emotional person. Her life relies on kindness and affection. The more and the more reliable the love is, the more she hungers to be accepted by someone. To quest for fame, she risks herself a great deal. This role is so deep in her that she views herself as a disappointment if she knows that nobody likes her. She gets discouraged and feels sad. Therefore, one may certainly argue that a man’s key in a successful marriage existence is his love for his Wife. Your love for your Wife is the key to a successful marriage. You should always express your feelings for her to prove your devotion if you want to win her spirit, to make her compliant to your demands, to make your marriage better, to make her trust you, to stay loyal to you, She will lack confidence in her home, children and, above all, in you should rob your Wife of love. Your home is still in a dirty condition. She is not ready to settle for a man who doesn’t love her.

So as above this nature processed the women so much so only a man who has a fear of ALLAH ALMIGHTY can always take care of his spouse so that’s why a woman should ever seek a man with Islamic principles to marry because she has this kind of nature. She should be aware that only a man with Islamic beliefs can understand her and give her his rights.

As a Muslim Husband, he always understands to give respect o his Wife:

A woman is just as a male is proud of herself. She needs us to admire her. If she were to be humiliated or mocked, she might get injured. When she is respected, she feels fantastic and will dislike those who want to disrespect her. Only a man with Islamic Principles can Give her love when he talks with her. When he spoke, he always Evite all offenses and embarrassment severely. Do not harass her or taunt her with jokes. And he always knew that he never supposes she wouldn’t mind, making fun of her, he always takes care to admire her. On the opposite, if she is taunted, she dislikes it, so he knew that he should avoid teasing.

It is quite tragic that Allah has rendered this relationship for good and not a source of conflict, deceit, fraud, oppression, embarrassment, and violence. Marriage is not meant to be like that.

A Muslim couple, if angry, be careful what they say. Often, if they weren’t mad, you might utter things you’d never say. If you’re mad, wait until your anger always goes and the begins conversation.

The husband with Islamic Principles knows that he is in charge of keeping his Wife all need to be fulfilled. The validity of the Qur’an and the Sunnah confirms this right. Whether a girl is wealthy, poor, healthy or ill is meaningless. A husband holds an element of his position as “qawam” (leader), so he has to give support to the family’s financial obligation so that his Wife can be safe, and thus dedicatedly serve his function.

So while choosing a husband, always consider his Islamic values and his taqwa because his looks or wealth can’t give girl happiness, but his Islamic Principles always keep her spouse happy.