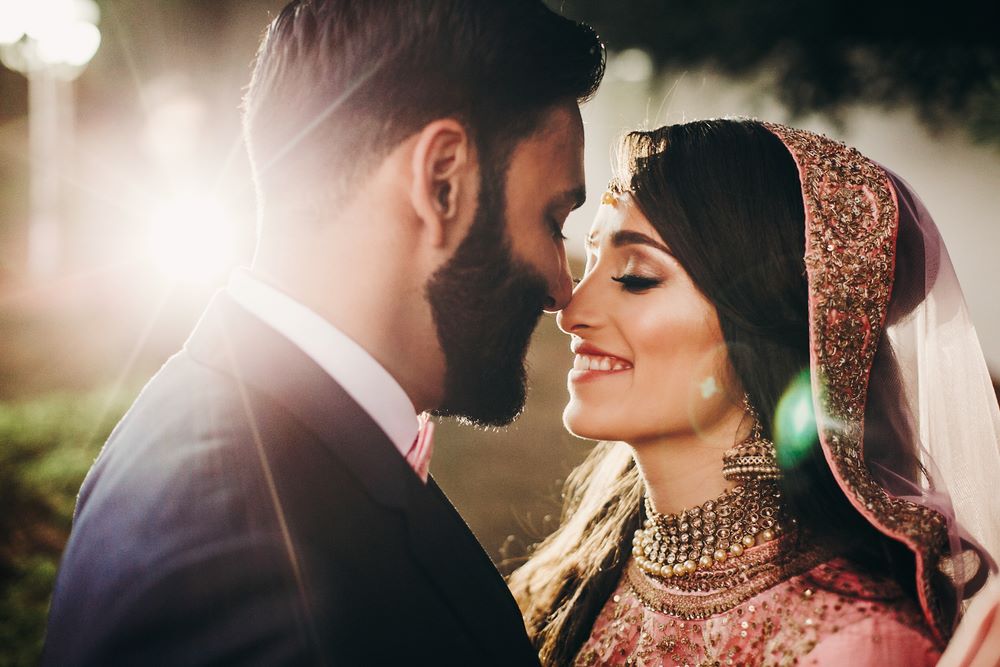 On the third day in Pakistani Rishta, we also do Shaadi (baraat) in which this ceremony is hosted by the bride’s family in which many fun activities are included in Baraat.  In Baraat groom takes his bride to the home.

Finally, a fourth and final day has arrived in Pakistani Rishta that is called Valima. After the Baraat (the third day), this day in Pakistani Rishta hosted by the groom’s family. In this event there are many fun activities place like in the baraat people taking photographs, eating delicious foods, hugging to each other give salami etc.

After the day, the groom chose to back to her parent’s house as a rasam or to go with her husband.